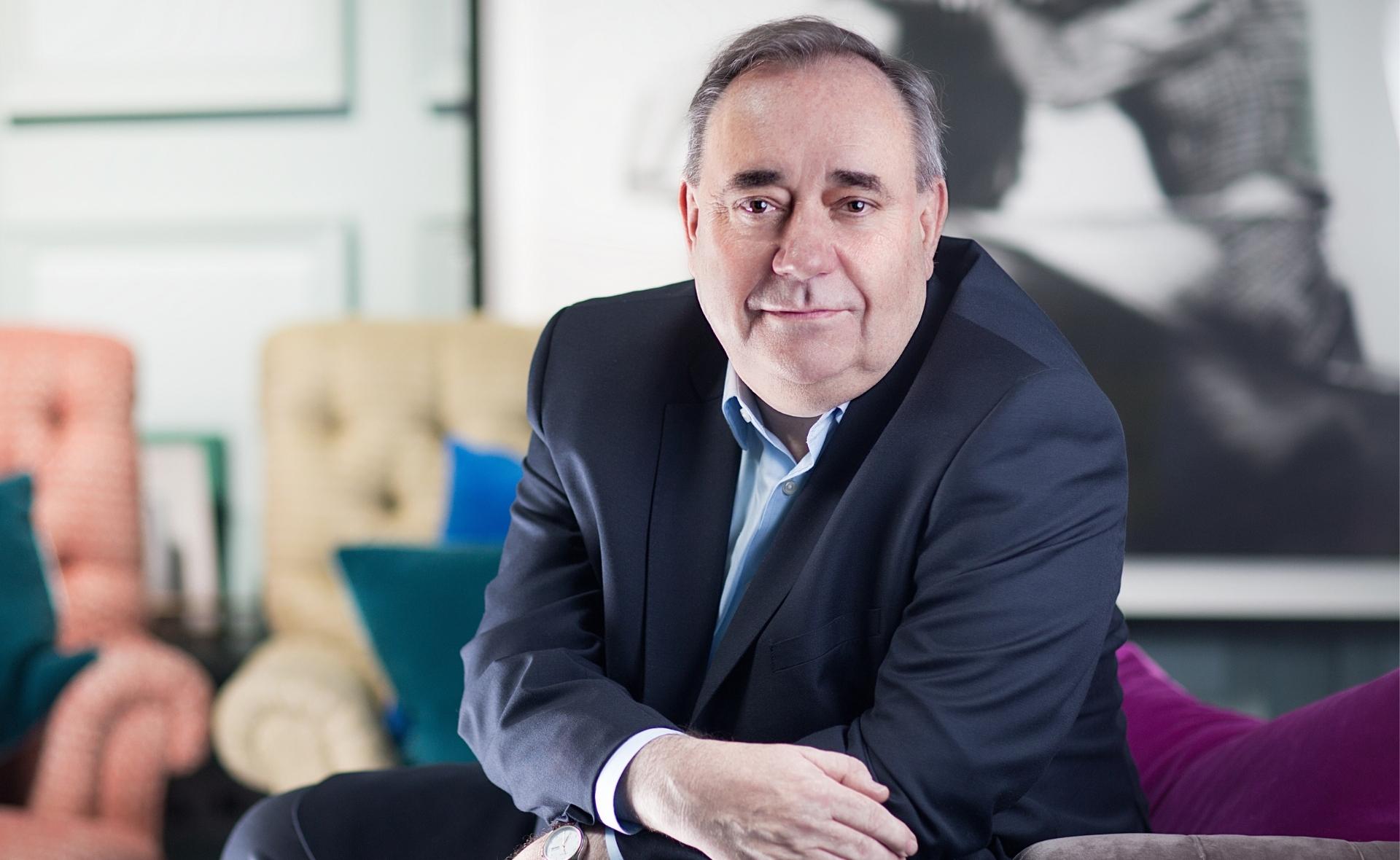 Instead, Salmond believes that it is time to drive through or around the Westminster roadblock on an independence referendum.

He made the remarks in advance of his party’s independence “Way Forward” conference which is being held tomorrow in Perth.

Such was the demand to attend, ALBA Party had to move to a bigger venue shortly after registration opened. There are now 350 delegates due to attend with more on a waiting list.

The Independence Conference is titled “Scotland’s Way Forward” and is in response to the UK Supreme Court decision that the Scottish Parliament does not have the power to legislate for a referendum on Scottish independence.